When your money grows legs. 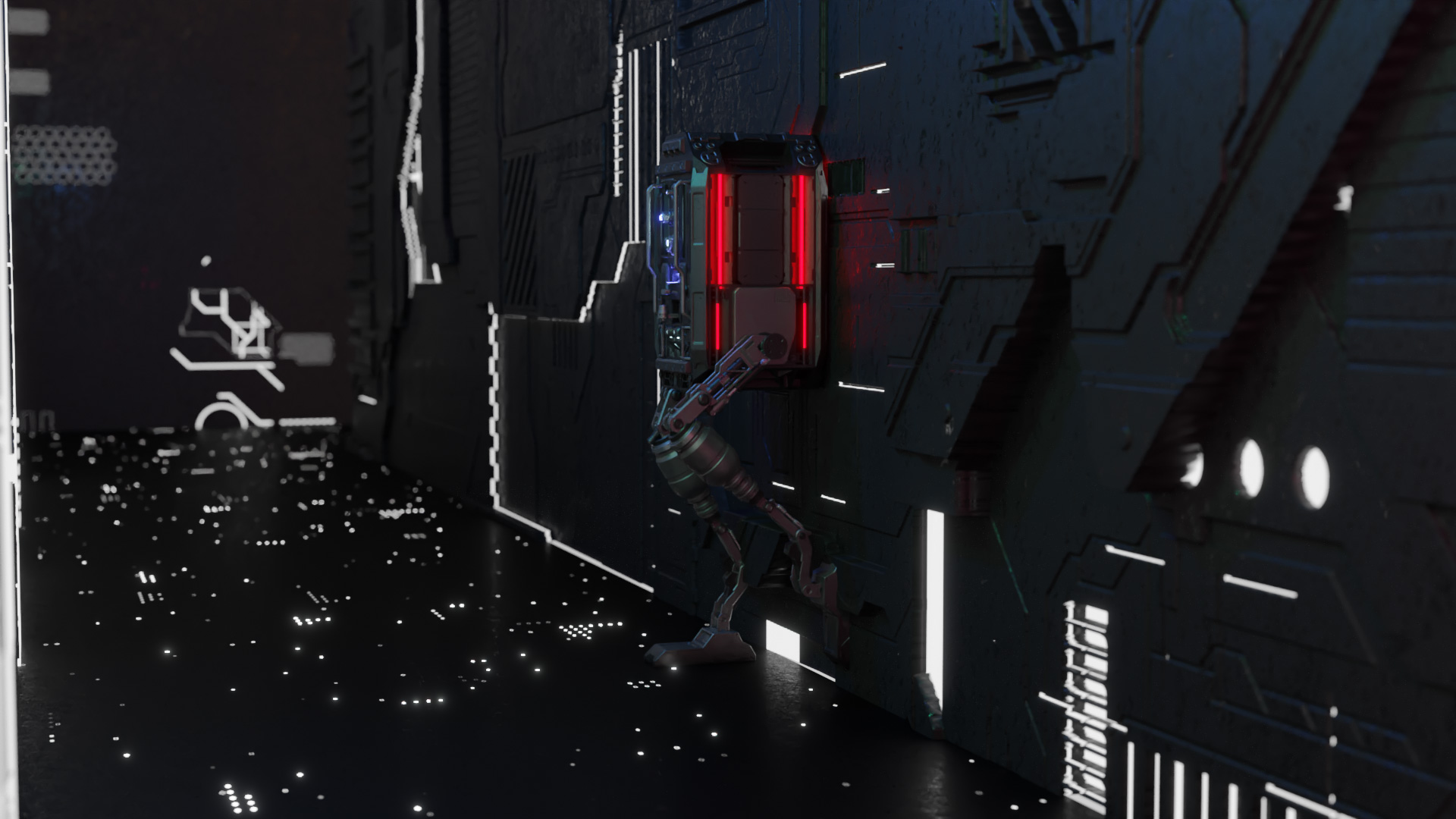 Global warming has progressed to the point that we know our world is ending soon. Money becomes taboo as humanity now uses favors as currency.
However, the use of money continues in the black market. The rich and government officials are among those who use this market, using their power to continue the production of new bills away from the public eye.
New machines are created to continue to dispense money discretely. Due to banks as we once knew no longer existing, your account is now tied to your person using the data that has been gathered since recognition software became widely accepted across the world.

Using an ATM is like making a drug deal.
Both are a trade. In the case of the ATM, you give your personal info and the machine gives you money.
We are pushing this idea to the limit.
‍
In order to remain a secret to only those who know, the new ATMs are given AI and the ability to walk around, being able to fallback to the shadows away from the naïve.
‍
Introducing the innovative solution:

There are a series of steps one must go through in order to actually use the new ATMs.
‍
Step 1: Find the ATM. They typically hang out around alleys, old warehouses, generally traditionally sketchy areas.
Step 2: Fingerprint Scan
Step 3: Face Scan
Step 4: Retina Scan
Step 5: Ear Scan
Step 6: Hair Scan
Step 7: Saliva Scan
Step 8: Whisper your withdrawal amount. Speak too loud and it will simply walk away.
‍
If at any point during the process the ATM notices possible interruption, or if the user follows the scan order incorrectly, the ATM will flash red and run away. Made to both spook as well as blend in with the delivery robots. 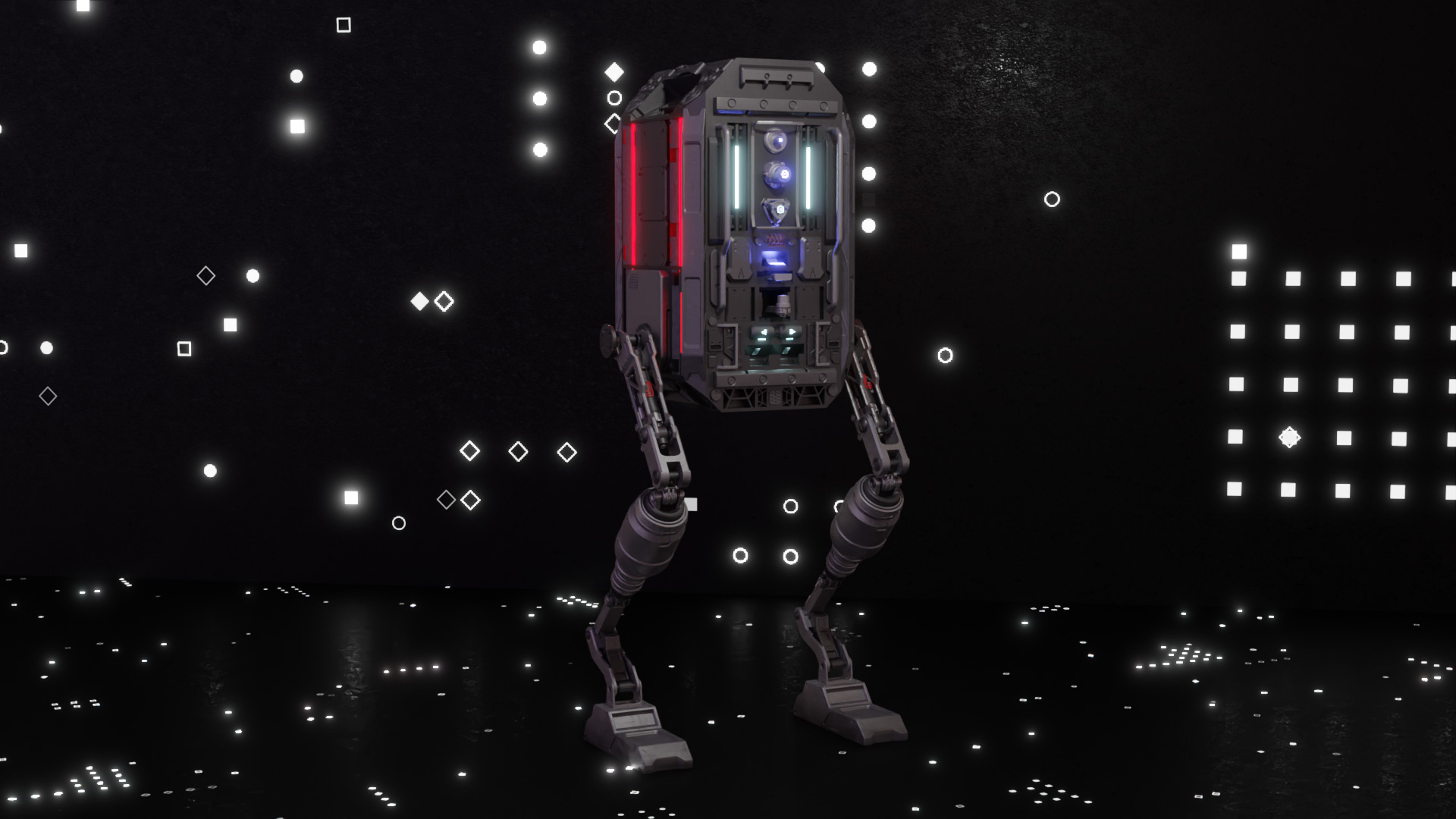 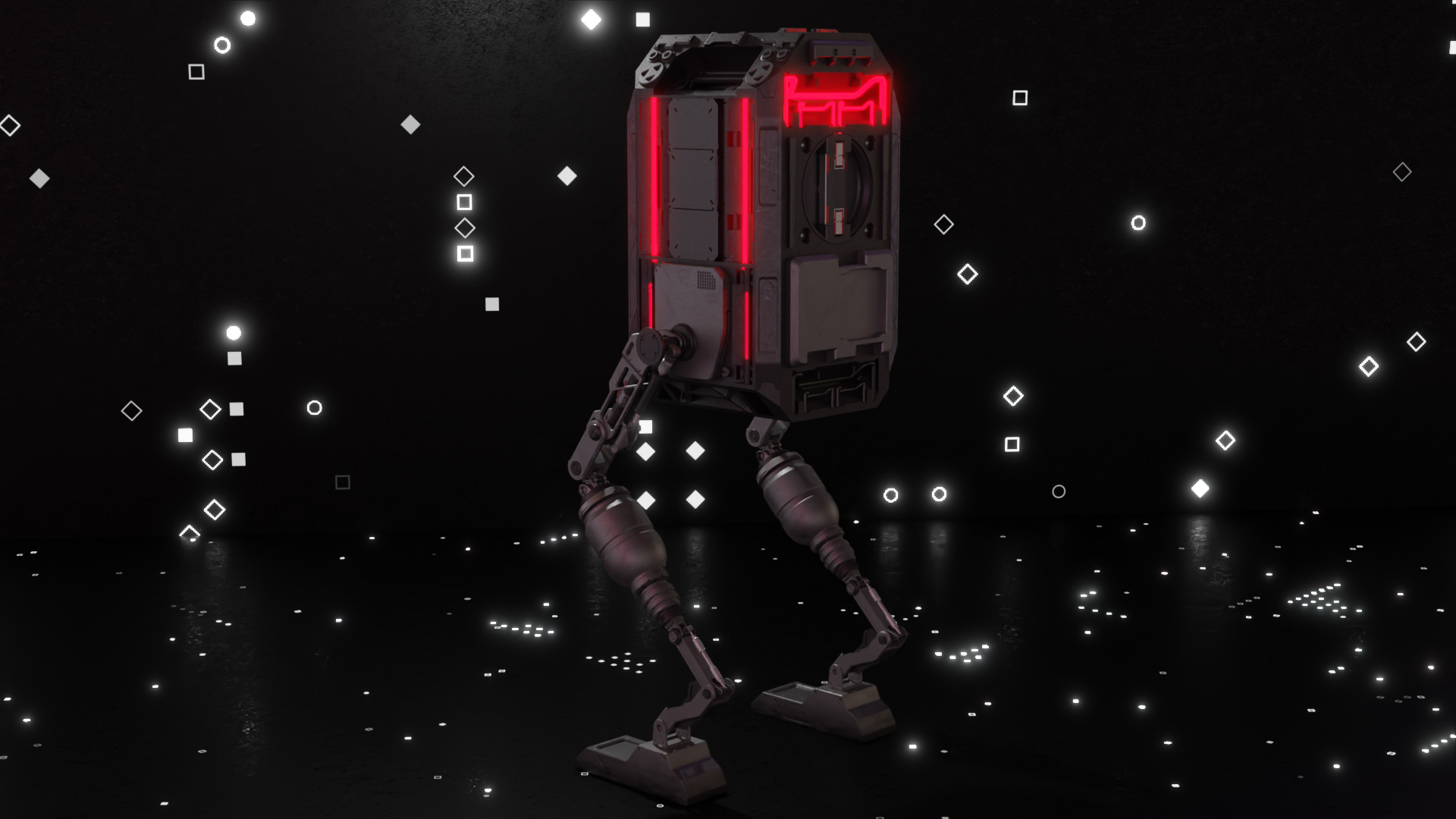 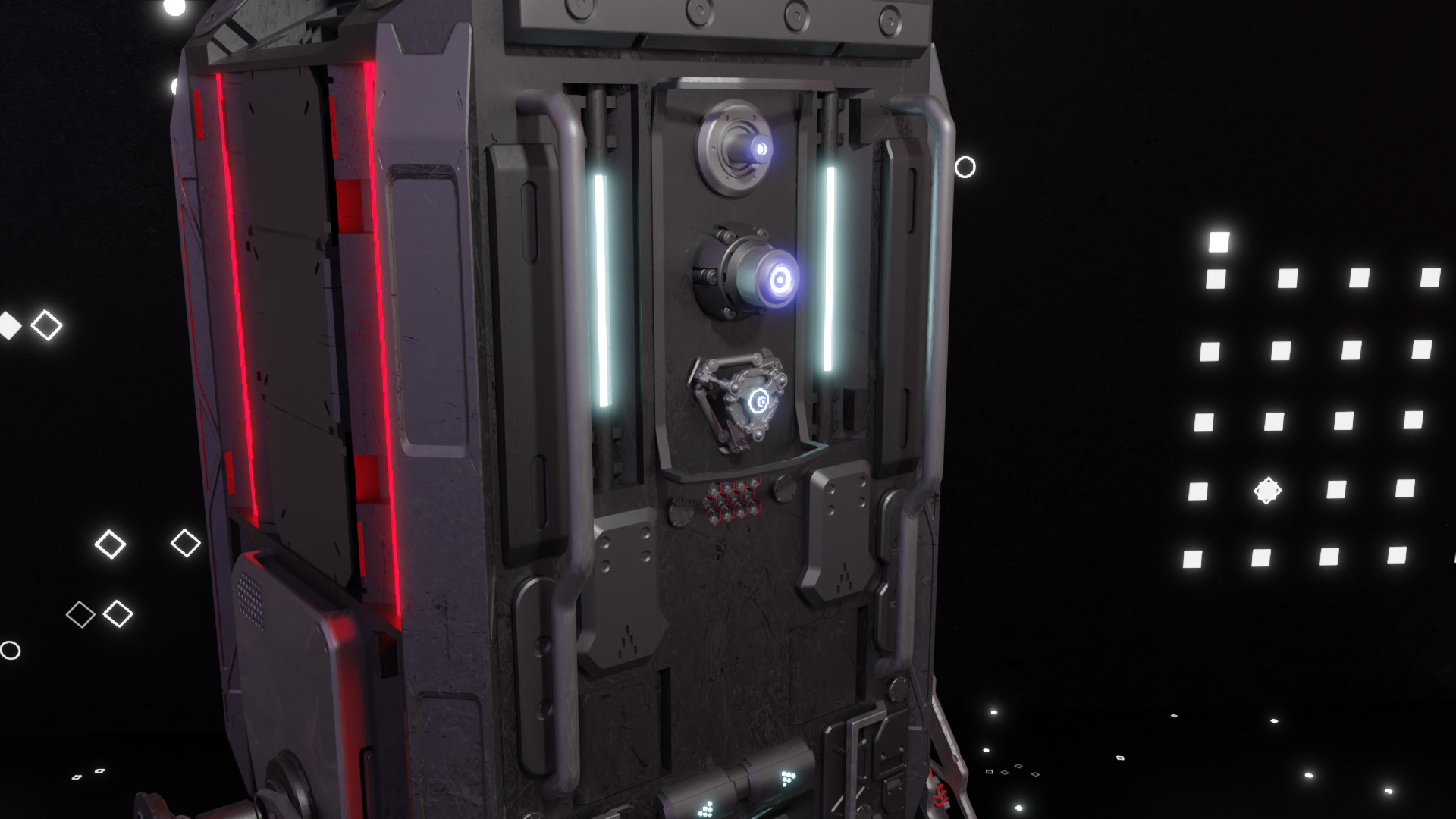 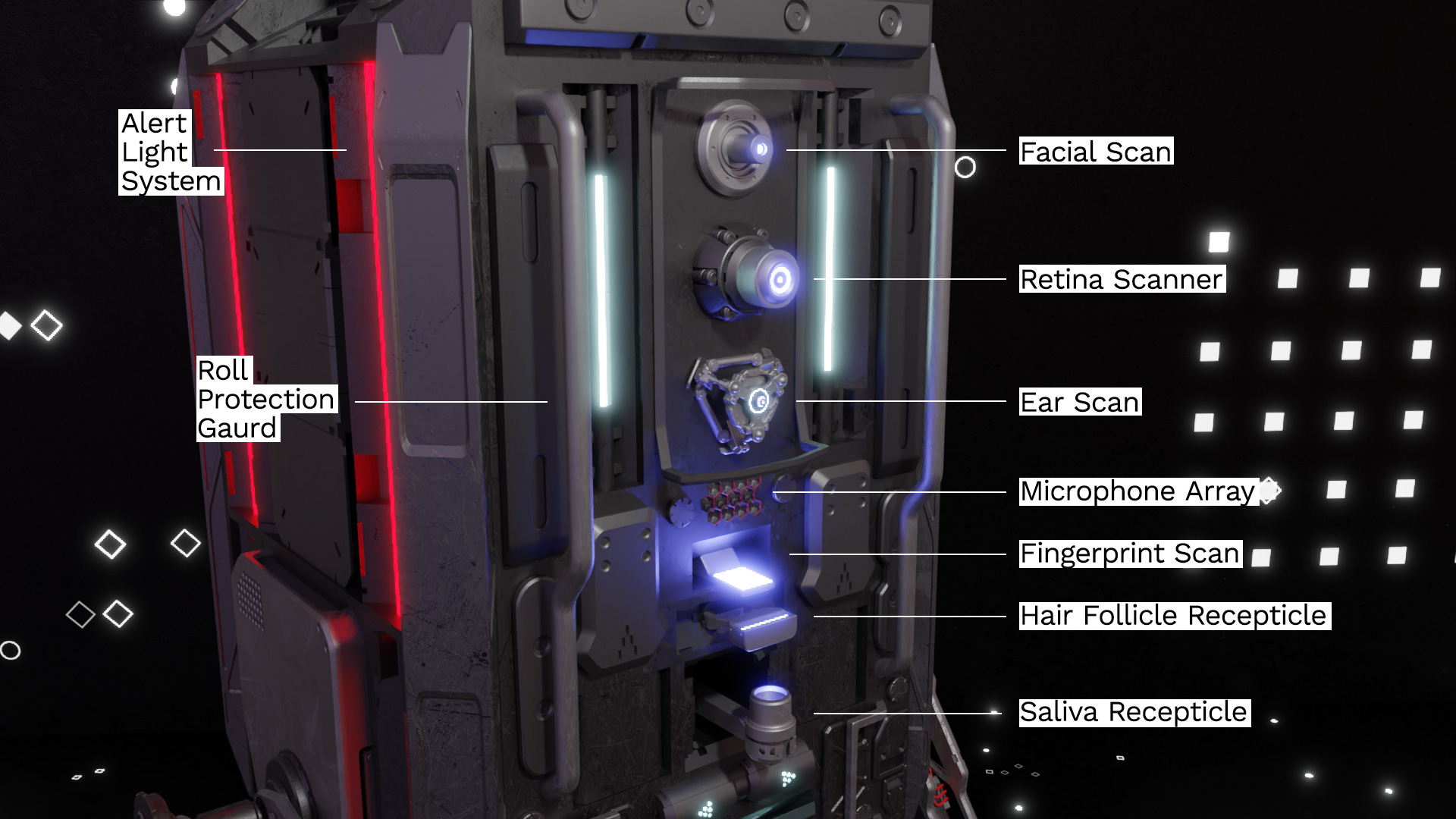 stop scrolling you fool.
your atm is running.
its the end of the project.
next