Preparing a legacy brand for a national launch. 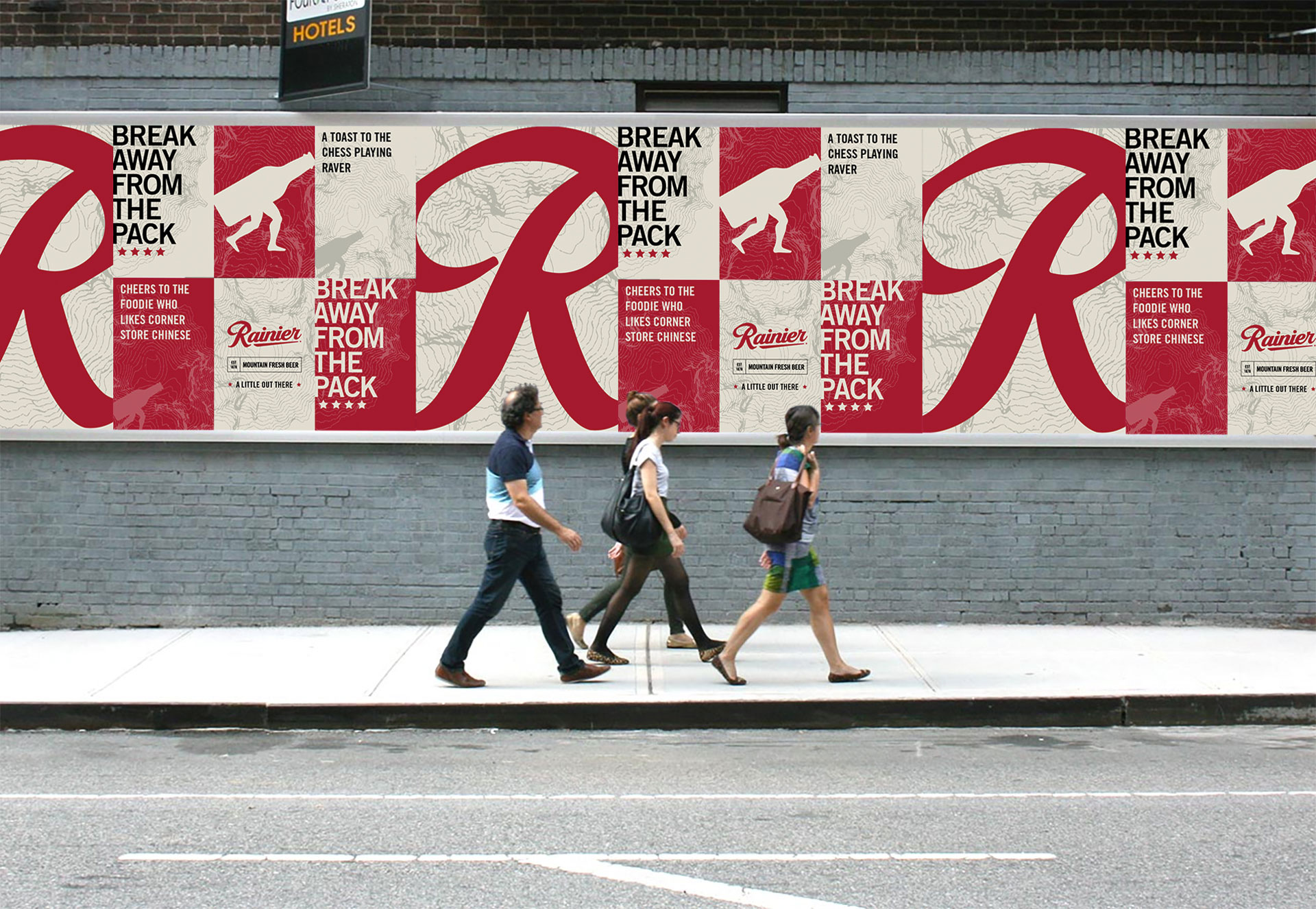 During my internship with BBH, all of the interns were tasked as a team to come up with a national launch of the Pacific Northwest beer, Rainier. In designing the new brand, we decided to combine some of the existing elements while supplementing them with new additions to honor the brand's legacy and cult following, while opening the doors for national appeal.

During the concept process, we developed multiple directions for the new design of the cans, attempting to land somewhere between traditional industrial lager and craft beer. Ultimately, we landed on using the topology map of Mt Rainier as a prominent element and containing all necessary info within an outlined grid. 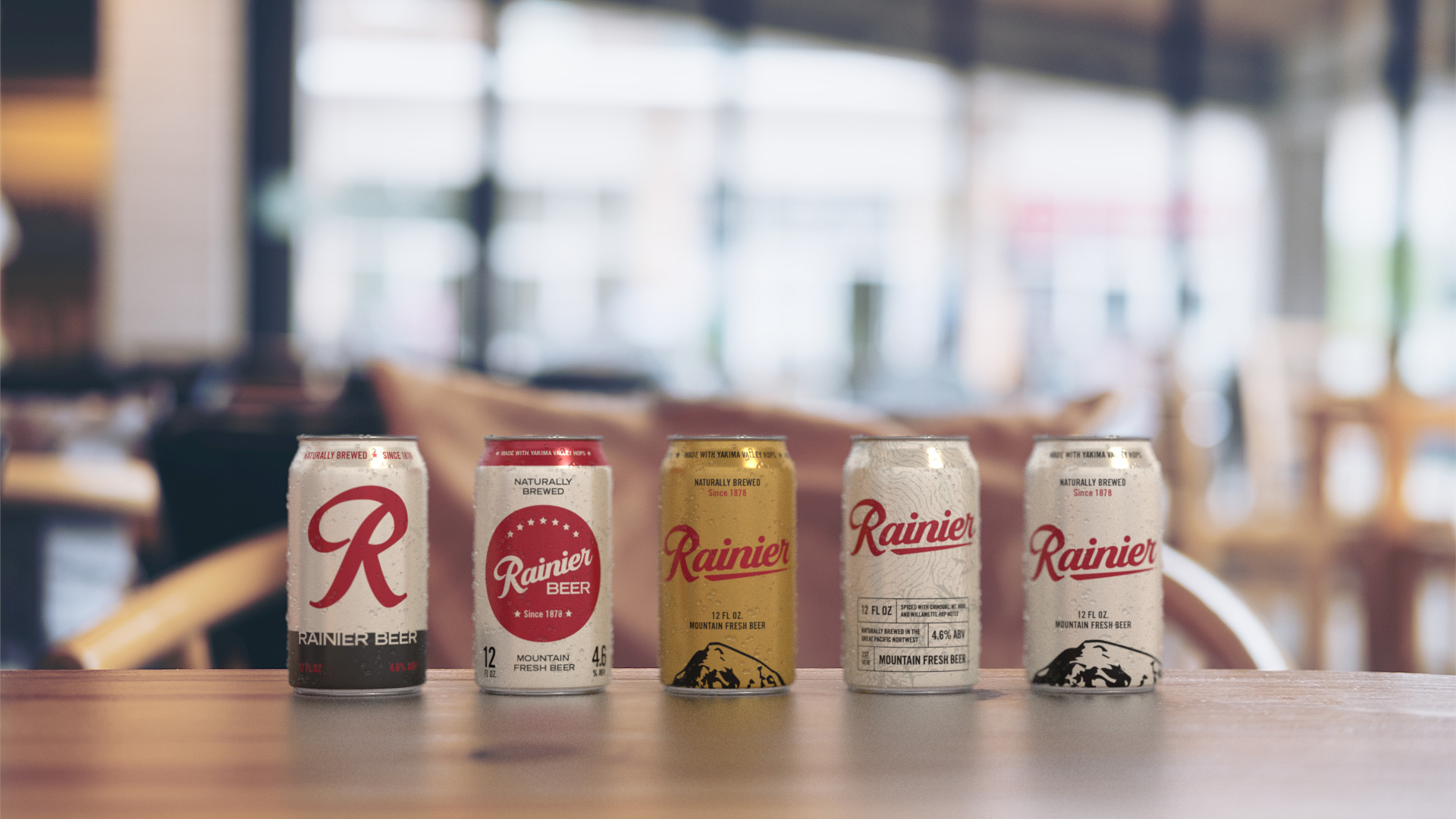 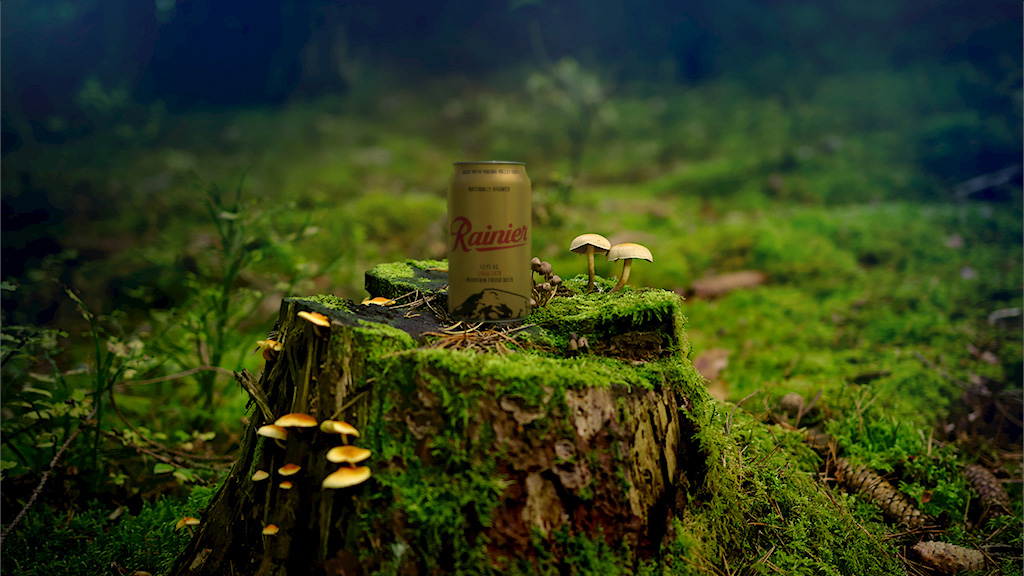 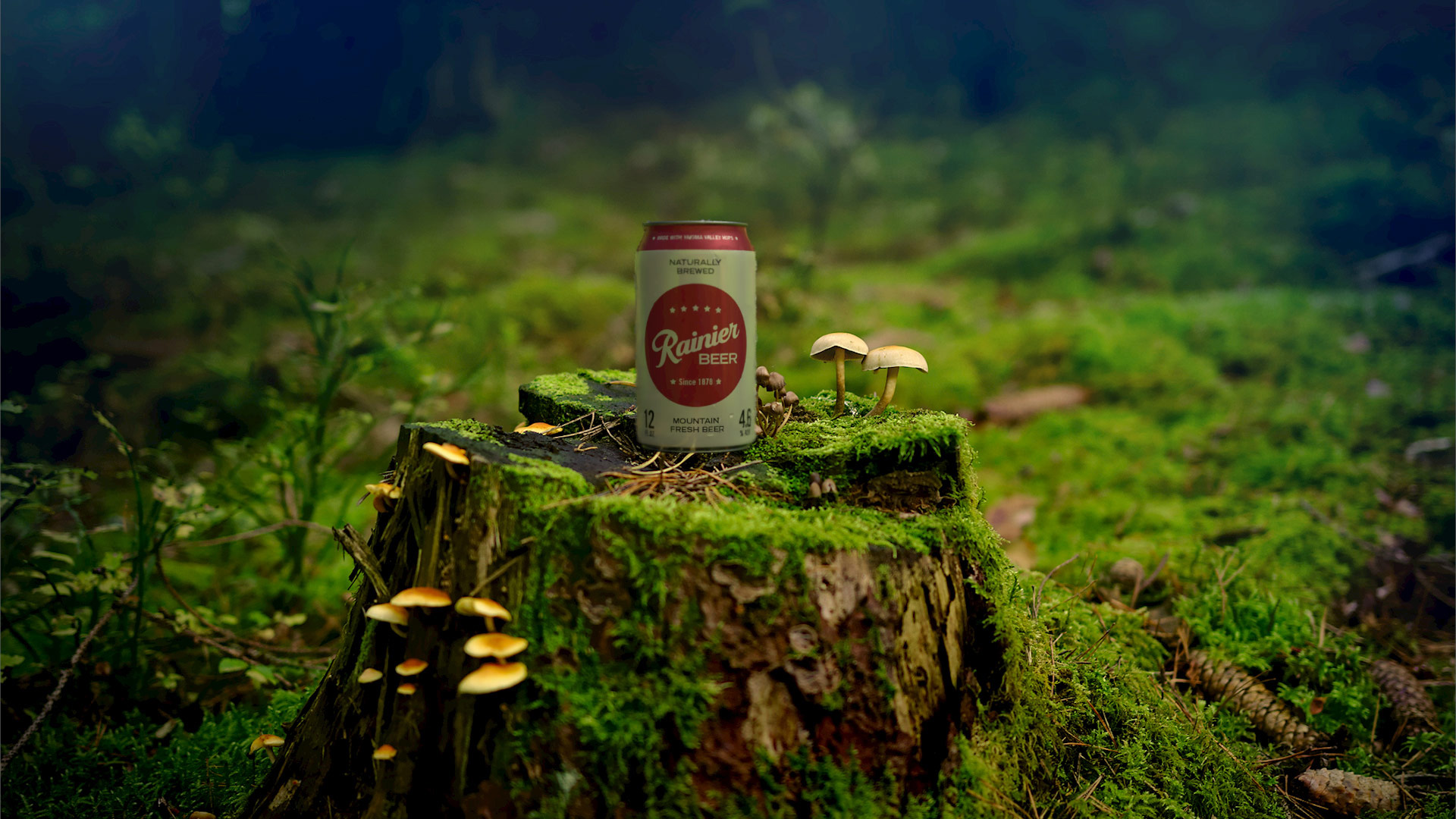 With the design system in place, we proceeded to execute therest of the launch. Along with the main can and bottle design, we created a custom cooler, a “break-away” six pack that could tranform into a 2/4/6 pack, and OOH examples. 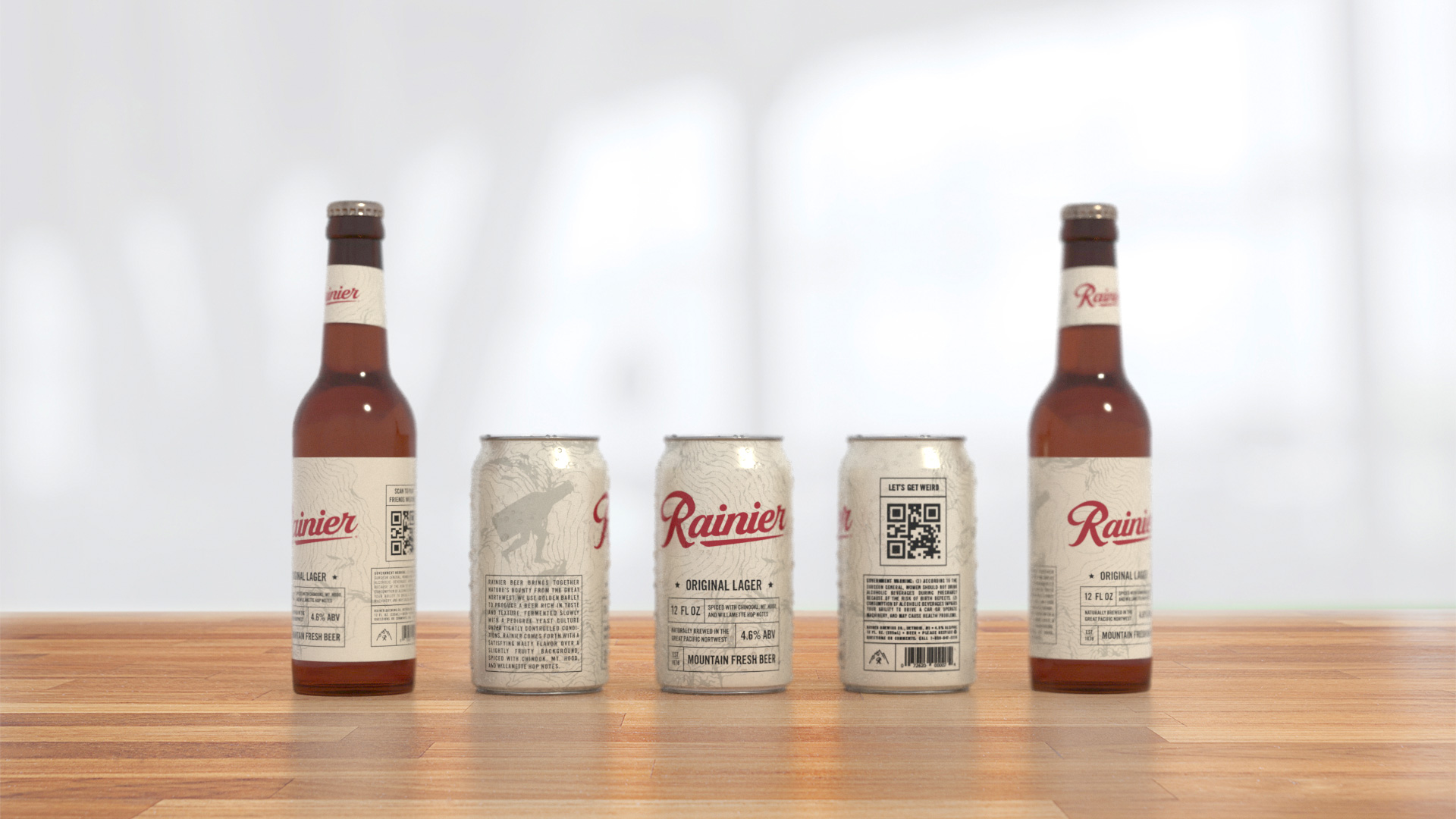 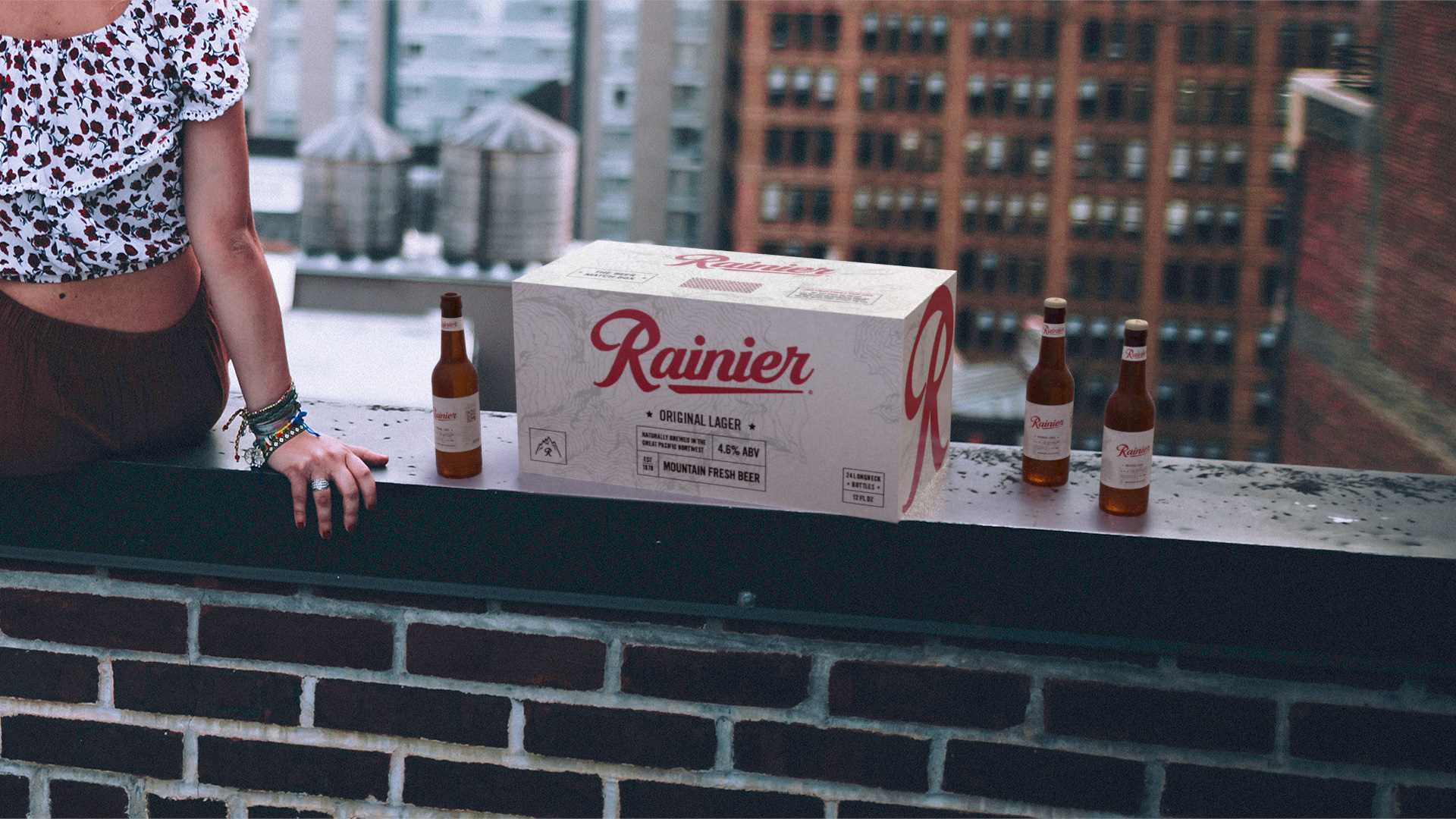 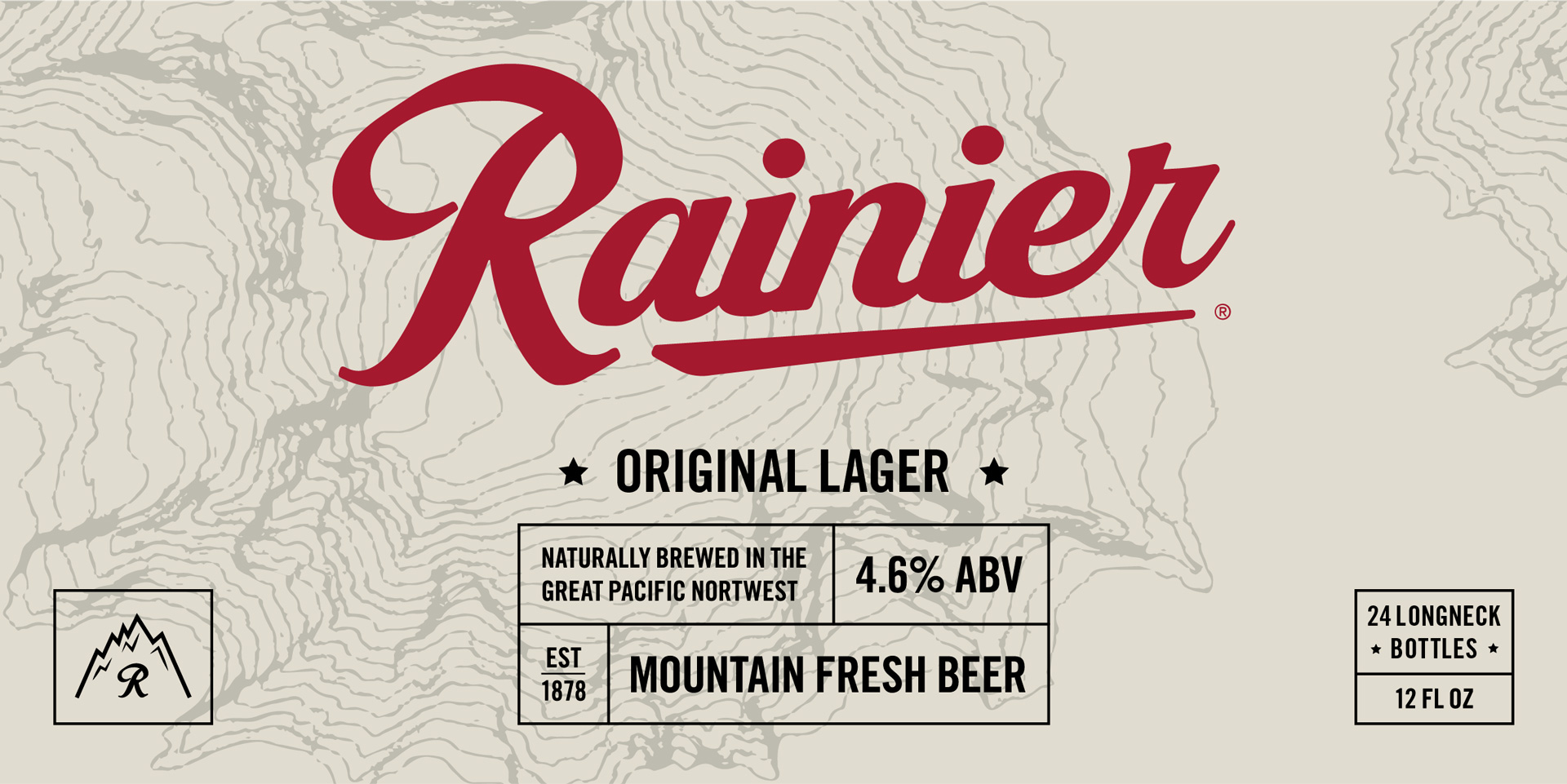 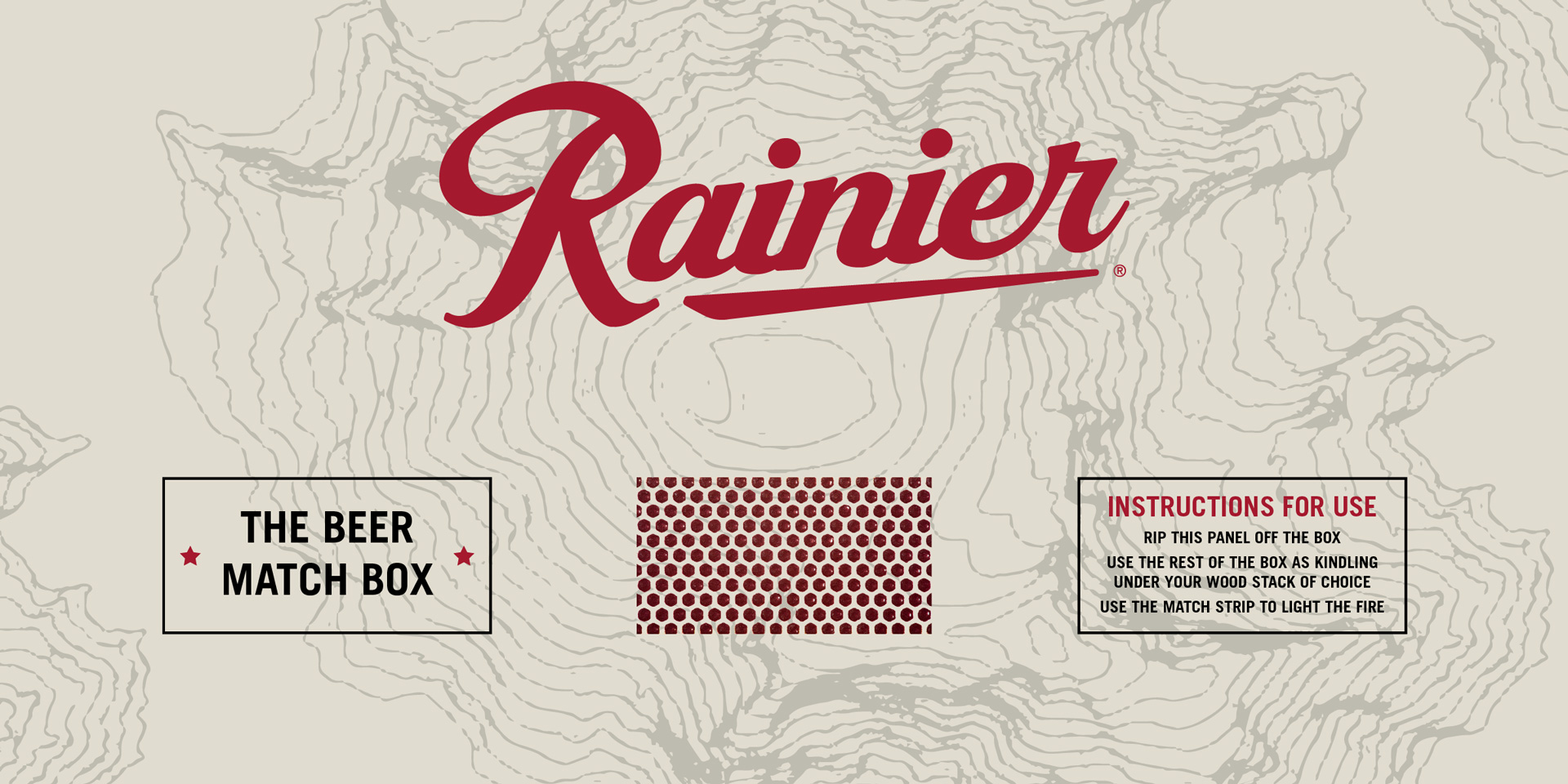 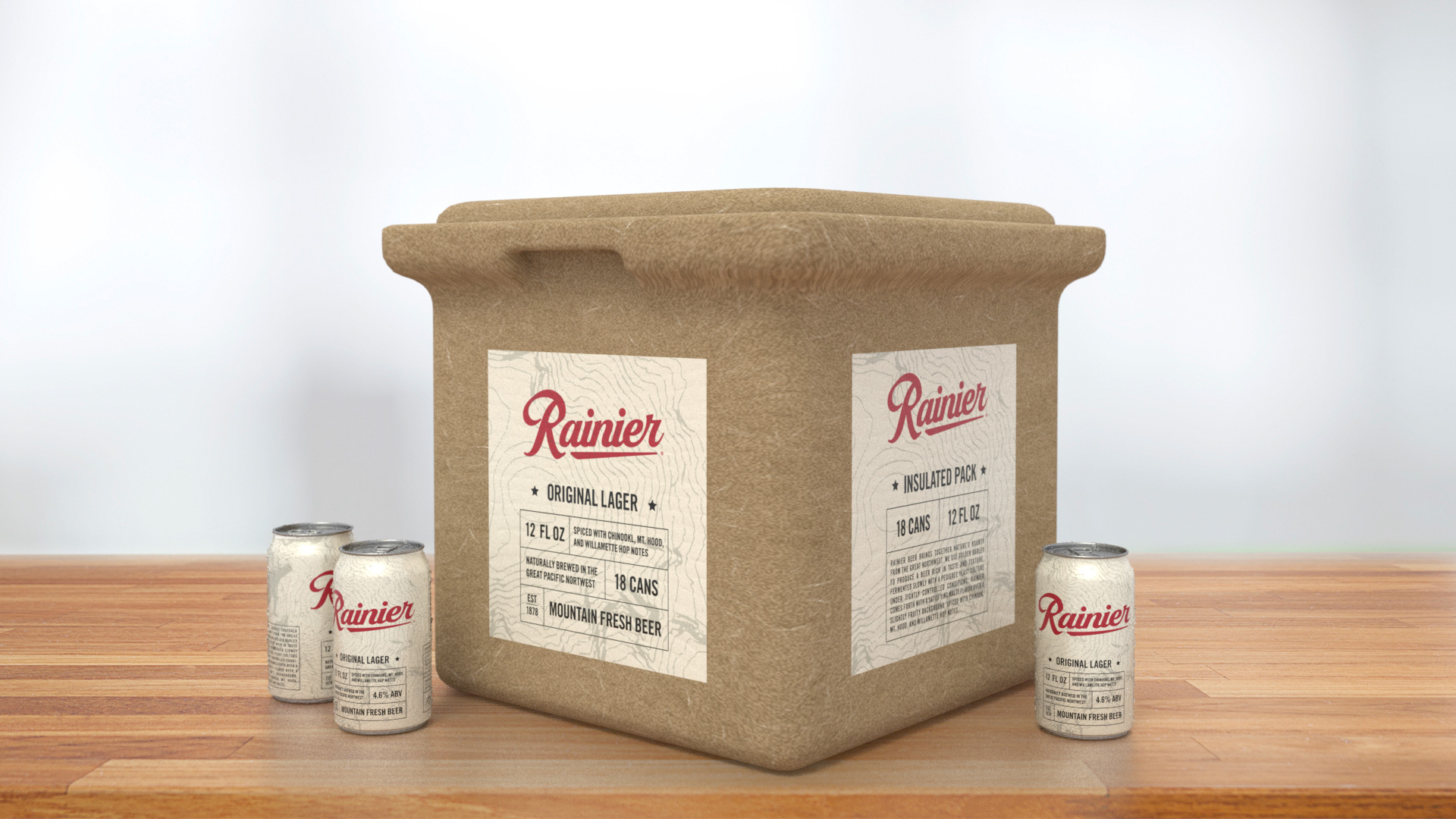 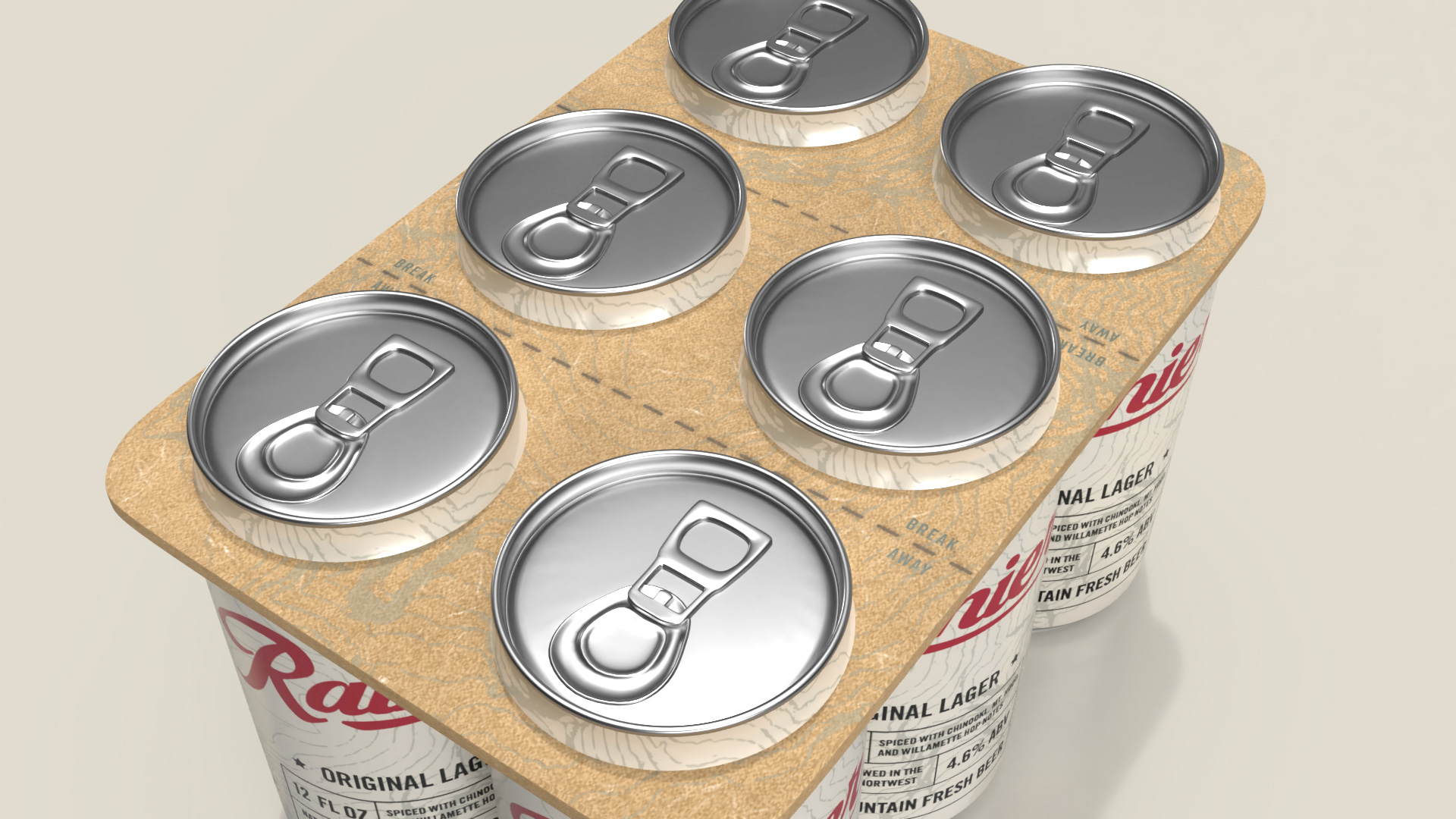 take a look at the full presented deck

stop scrolling
you fool.
grab
a
beer.
it's
the
end of
the
project.
next